Microsoft just unveiled a plethora of products and updates to their hardware and software coming in 2017.  One of the most interesting announcements was the Creator’s Update coming to Windows 10 Spring of 2017.  The Creator’s Update features it’s first integration of 3D technology.  Starting with one of those oldest pieces of software from Windows, Paint 3D aims to scan objects from the real world and bring them to life in an all new 3D environment.  The update is largely meant for the new Surface Studio desktop that aims to ease professional artists into these realms. Look to see the Windows 10 Creator’s Update coming to all Windows 10 supported devices for free this Spring.

To read more about Creator’s Update visit the upcoming features sections of Microsoft.com. 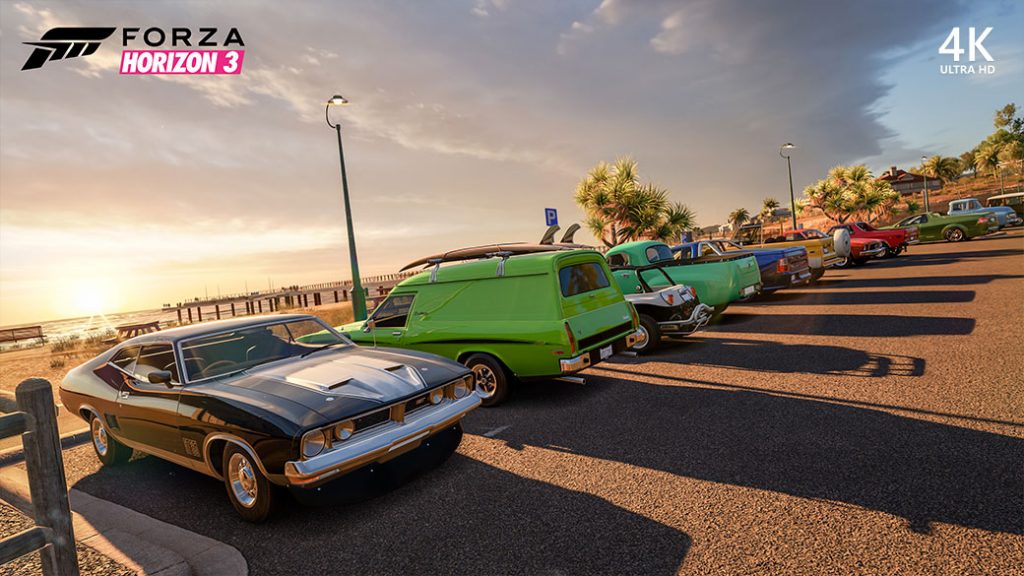 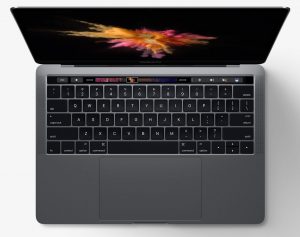